There is nothing else like Brant and Sherri on the radio! If you are a new listener, check out our NEW LISTENERS GUIDE.

Brant is a toast-obsessed nerd who, when in high school, was no less than PRESIDENT of the Illinois Student Librarians Association. He was also All-Conference in “Scholastic Bowl”, and lettered in basketball and football (both for keeping statistics) and was President of his own Stamp Collection Club, which consisted of himself.

He’s also a husband and dad, and he’s won multiple awards for his radio hosting skills and is typing all of this himself, and putting it in third person in hopes that is seems more impressive that way, almost like he’s so important that other people type his “about page”. But he’s not.

Brant is a Christian with a distaste for religion. He’s under the impression that there was no religion in Eden, and there won’t be any in heaven, either thank God.

Politically, he’s pro-life, pro-science, and is allergic to political elitism, which means he’s waaaay out of step with the reigning American monoculture.

For more, read The “Rules” of the Show: A Guide for New Listeners 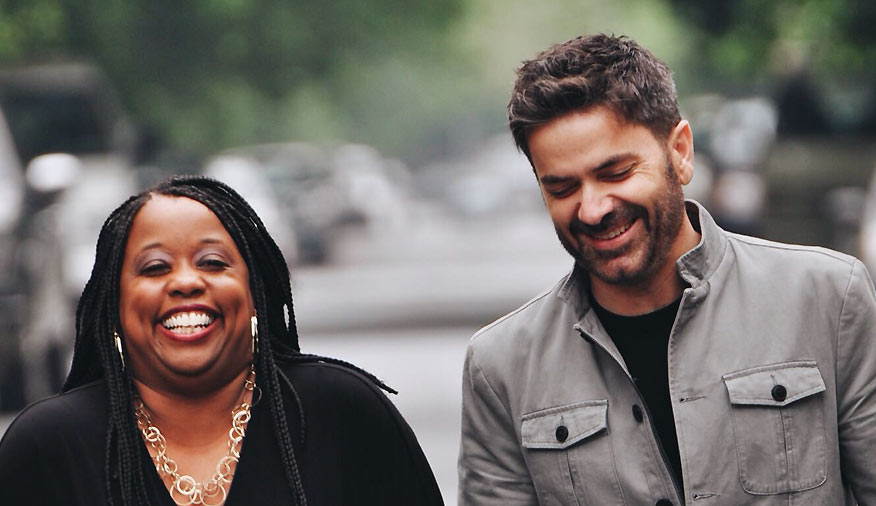 You never have to miss a minute of Brant and Sherri! Check out the Brant and Sherri Oddcast. It has become one of the most-listened to religious podcasts in America. (Although we admit it’s NOT very religious!)

The Truth About Us 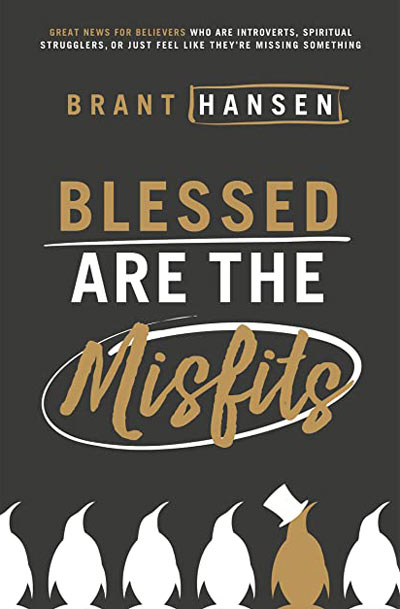 Blessed Are the Misfits 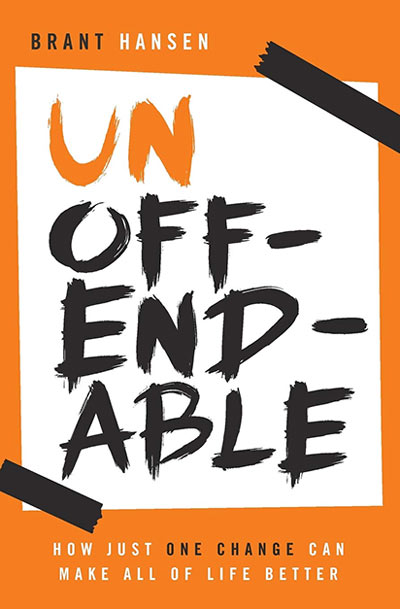 We periodically send out updates to our friends and supporters. If you'd like to stay connected to what's happening with ChristianFM please provide your email address. Thank you!